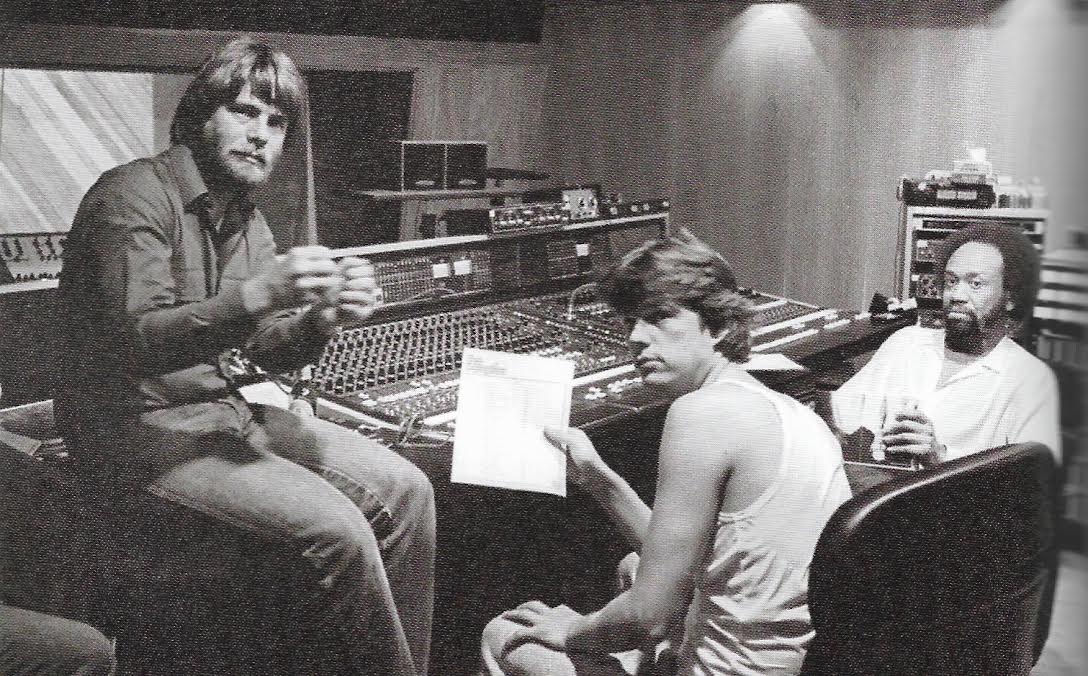 As you walk down the corridor towards Studio C, you can feel and smell the magical, creative dust in the air.

Back in 1978, Earth Wind & Fire (EW&F) were on top of the world. In an unprecedented deal with Columbia/CBS, Maurice White (leader and visionary behind EW&F) setup his ARC label headquarters here, alongside state of the art recording rooms and rehearsal spaces, acoustically treated and designed to pin drop specifications by the legendary audio engineer George Massenburg.

Massenberg, EW&F’s principal engineer, established The Complex as his home base to build his prototype parametric EQ’s and compressors. His world famous GML consoles were designed and built here, with one still standing in Studio B, having never left the building, preserved as a landmark from that era. Countless records and hits were made within these walls.

One of the few legacy recording studios still standing here in West LA, you can’t help but feel compelled to create in this space that Earth Wind & Fire once called home.